Enriched IT Class students of The Y.W.C.A. Hioe Tjo Yoeng College won multiple awards in the CAP DAY (First Round and Final Round) of the “Computer App Programming (CAP) 2018 Competition”. 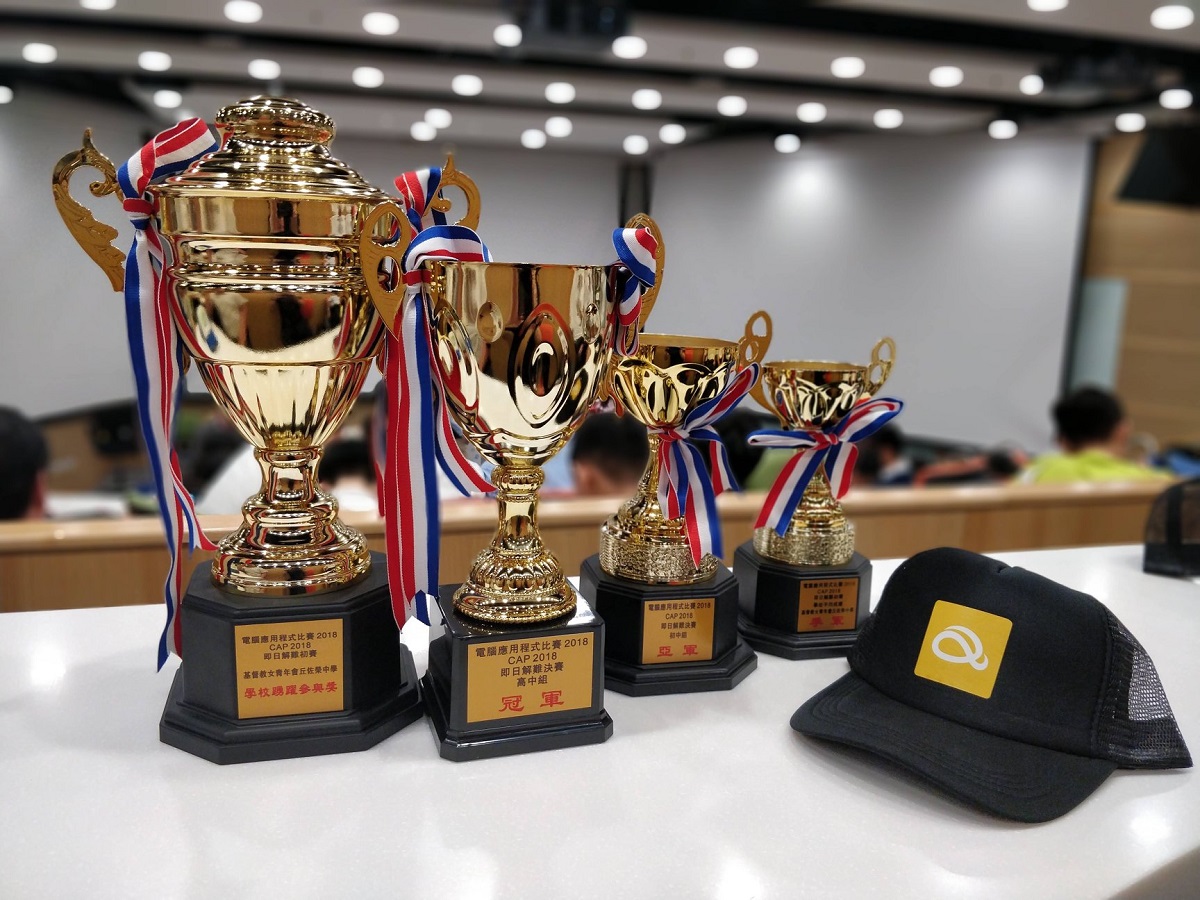 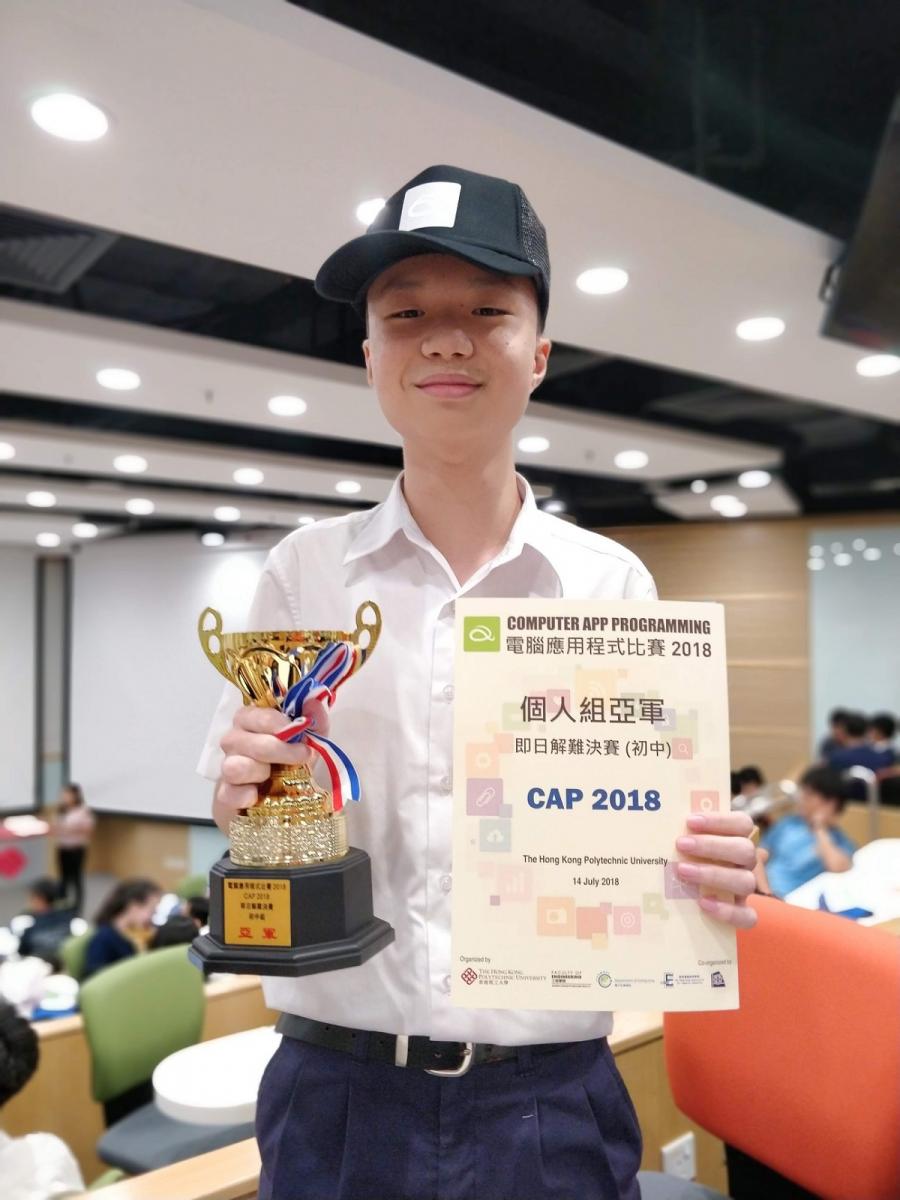 The CAP DAY comprised of the First Round and the Final Round. The theme of the competition was decided by the organiser, which covered basic algorithms of application and programming, logical problem-solving skills and programming skills. In the First Round, contestants were required to complete a written paper with multiple-choice questions in 60 minutes. The top 100 contestants with the highest score in each group could enter the Final Round of junior division and senior division. In the Final Round, they were required to take a practical test in which they had to write programs with App Inventor 2 to solve the given problems.